We're coming up to the final stretch before I do the MBSR rally - just about 4 weeks to go.

This means I have to start the decoration work on my scooter soon - the Burgman 400 sidecar rig.

This year's theme for our team and my costume is "Star Trek Redshirt" - so we'll be doing some Trekkie type decorations on the scooter. And as is traditional for most scooter decorations for the Mad Bastard Scooter rally, it'll probably be somewhat half assed and leave bits of decoration over several hundred KM like a plastic trail of breadcrumbs.

Which at least will make our bodies easy to find when we inevitably get lost, starve to death or are eaten by rabid squirrels somewhere in the middle of nowhere Ontario.

(Disclaimer: It is entirely possible the squirrels that will eat us are not actually rabid.)

So... what to do for a trekkie type scooter?

The Burgman already has that 80's futuristic type look - so by adding a few details we might be able to make it look like a shuttlecraft. If you squint hard enough, or someone pokes you in the eye before you look at it. Which I'll be reserving as an option when judging comes around.

First... I'll need stickers. I'll be getting some ones made that look like this.... 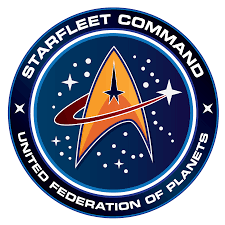 And then something to make it look a little bit like a military vehicle...

After that will be some custom decals saying things like "Star Fleet Security" and such - my ever patient wife's work does vinyl installs and has a vinyl plotter so they will be making up some custom ones to add into the mix.

No photos since they don't actually exist as yet.... I just gave them some carefully drawn sketches that in no way resemble the scratchings of a 3 year old with crayons and excessive caffeine.

They'll probably look at them carefully, call me an idiot, toss those out and make something likely better. Though depending on how they interpret my writing it might be something completely different than intended.

The decorations will include also a tribute or two to Rob Harris (MBSR founder) - something I feel is important as it's my way of bringing him along for one last rally.

There will also be some work with LED lighting - I'm currently thinking of adding "Nacelles" to the top box on the back of the Burgman which will glow with blue LED light strips. I have the strips already, and am just figuring out how to make the nacelles.

Currently I'm thinking of using some clear plastic tubing I have to make them - and then just frosting them so they are translucent and not transparent. Should diffuse the blue light from the LEDS and give it more of an overall glow - at least that's the hope.

All in all, I think it should come together to make something recognizable... hopefully with a good touch of humour, and an even bigger touch of madness.

Because in the end - it's about both.

Not long to go, much to do - and it'll be interesting seeing how it all comes together at the last minute. 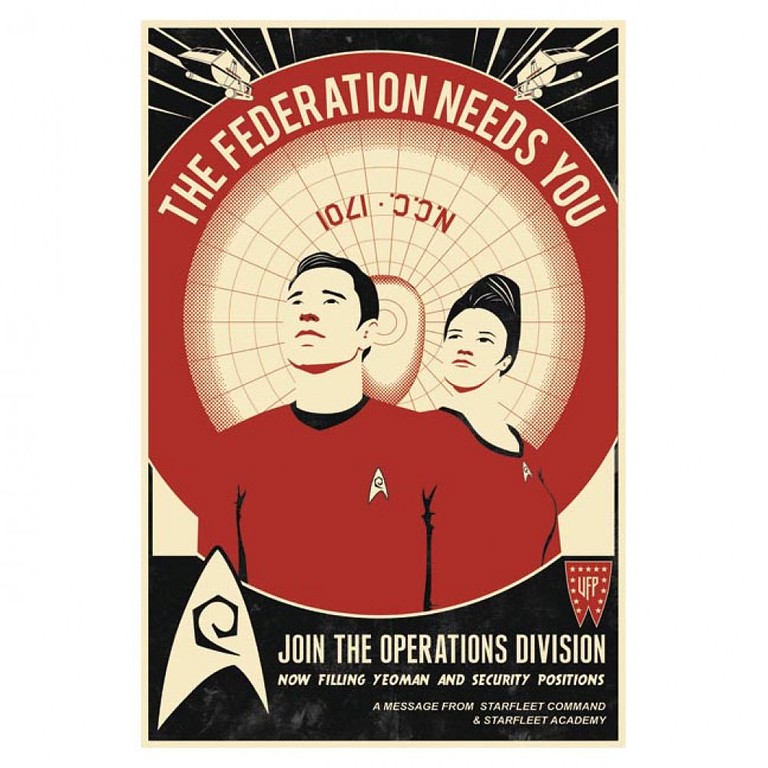 Submitted comments will be subject to moderation before being displayed.