As I said, we had no idea what we were in for. Having the Ural changed how my wife and I took vacations - starting with weekend camping trips (the luggage space making it FAR easier to go motorcycle camping.) 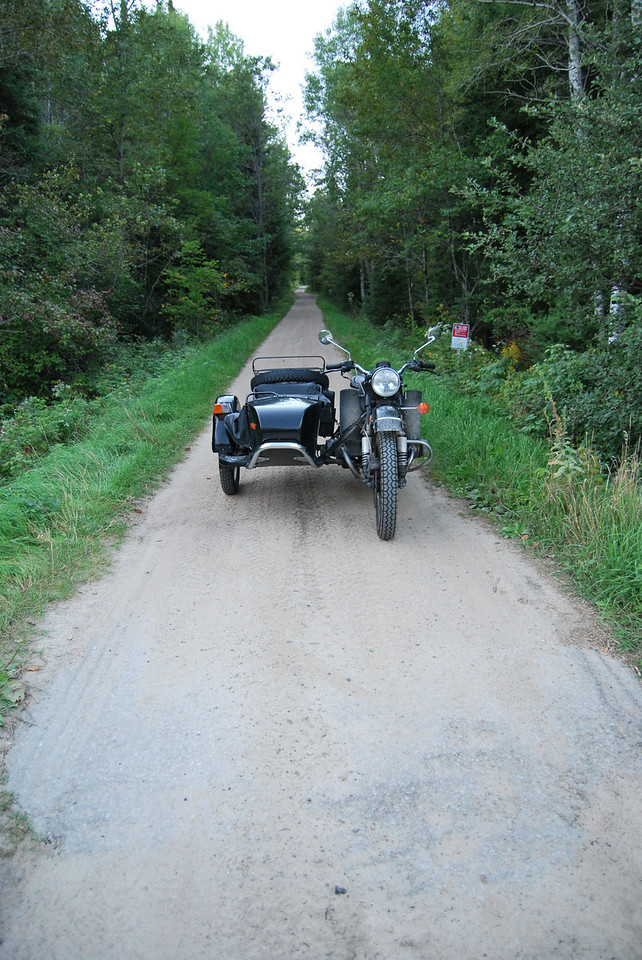 But the biggest trip would come as a result of one of a big loss - the passing of my grandfather.

My grandfather, Jack, was a lifelong motorcycle enthusiast and a despatch rider in WW2. We decided the only appropriate way to go to his memorial in Victoria, BC was to ride the Ural all the way out there. The ride report for that can be found here - "Chasing Jack: A ride report" 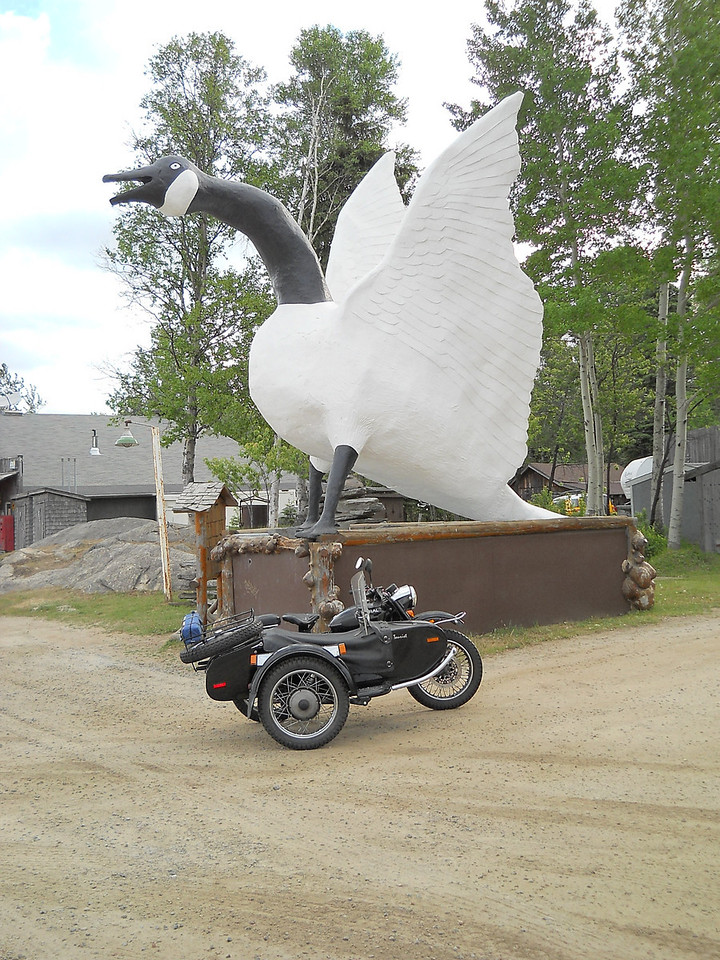 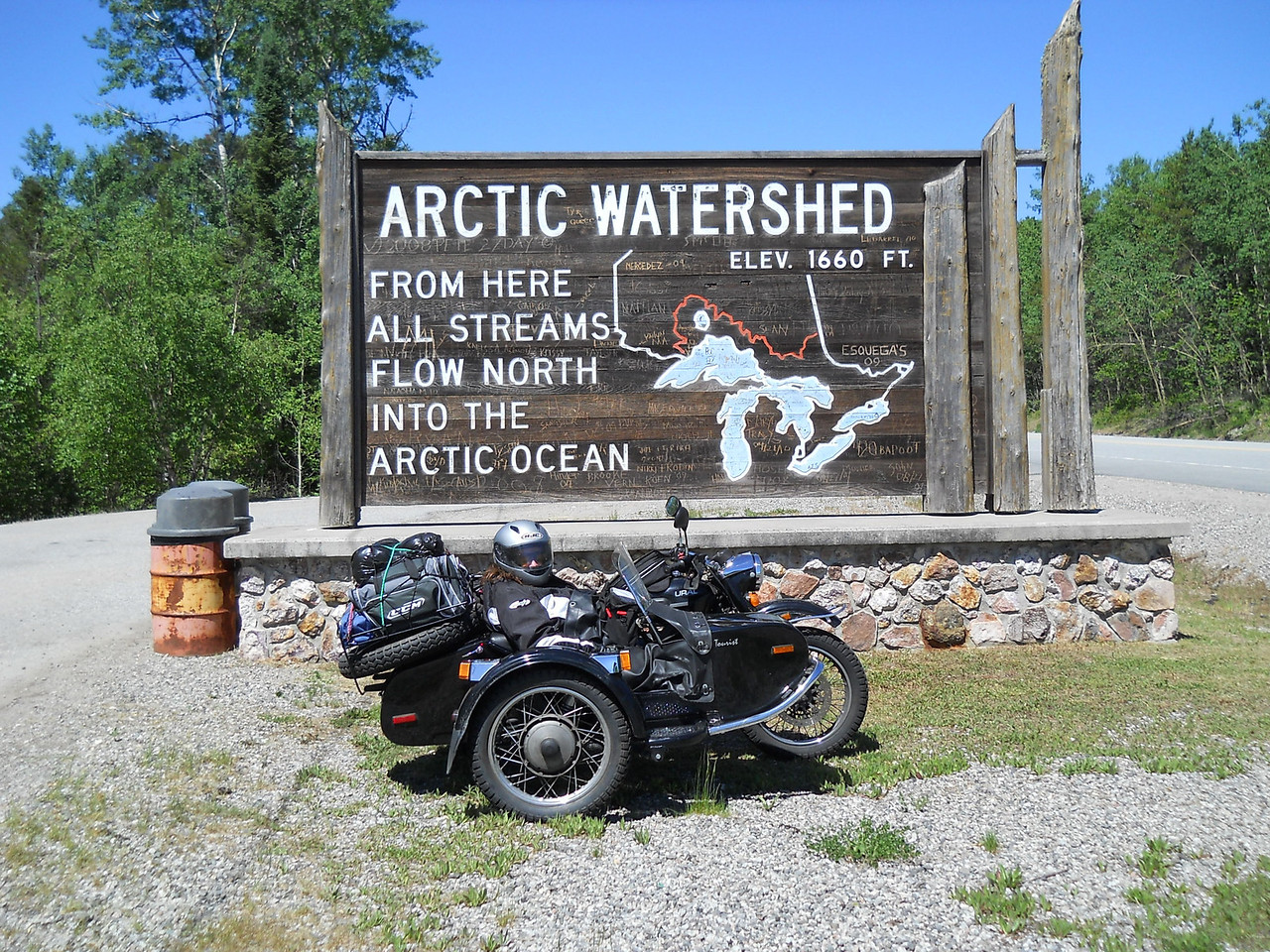 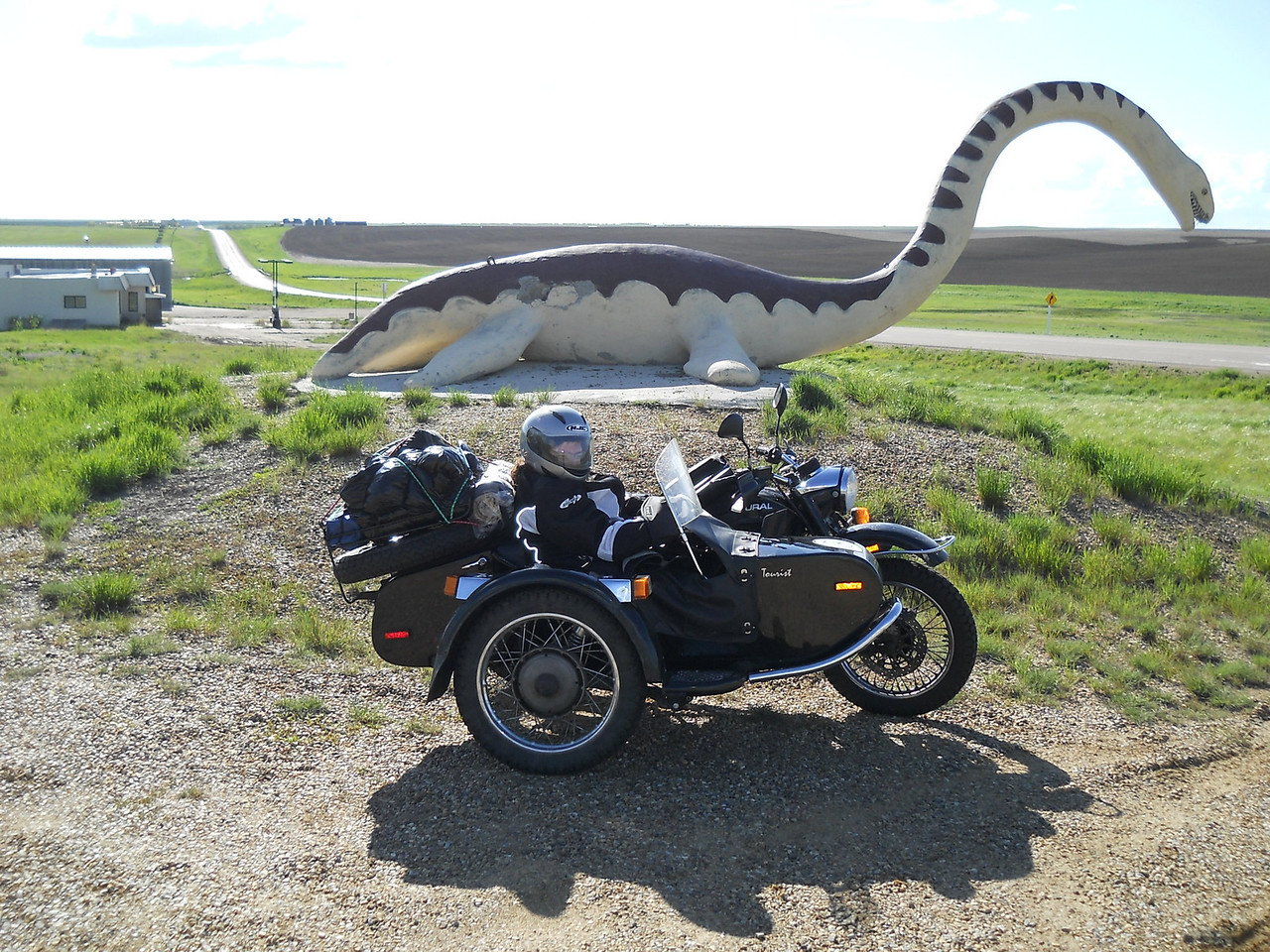 You really haven't seen the country until you've gone across it on a motorcycle. And if you ask me, even more so on a sidecar. With my wife driving half the distance, I got to watch the country pass by from the sidecar. We got to meet new people, experience things that we really wouldn't have experienced from inside the cage of a cage.

The sidecar changed everything.

We did other trips - renting a sidecar in Provence, France to tour around on a trip we were lucky enough to go on with my grandmother on my mothers' side and a group of WW2 fighter pilots. (My grandfather Bob was a Typhoon pilot in WW2)
The ride report for that trip can be found here - Between Earth and Sky: A sidecar trip in Provence

We made more trips, ran rallies such as the "Going Sideways" rallies, went to the east coast and did the Cabot trail.

We did it all - but unfortunately after 50,000+ KM the Ural decided that the engine no longer wanted to have a moving crankshaft - and late one night as we were on the way to ride the Park to Park trail, just passing through Irondale, Ontario, the Ural seized up and coasted to a stop at the side of the road.

Our once shiny, now rusty and battered machine was dead.

We took it in - but the news was bad. The engine cases were damaged and a new engine was going to cost $6000 plus installation. It was a bad time budgetwise, and this wasn't really an option.

I decided after looking around to buy a used Burgman 400 rig with an Armec sidecar - to use as my daily driver instead of the Ural. And sidecar,

And the story of the Burgman will be part 3 of my introduction.... coming soon.